Hoteliers eyeing business opportunities around the Gir National Park in Gujarat ought to start looking for options elsewhere, as the Forests & Environment Department, Gujarat, has banned setting up new hotels within a two kilometre radius of the sanctuary.

According to a report in the Times of India, the department recently

'Sinh Samrajaya - Lions Domain', a 15-minute documentary on the Asiatic lions produced and directed by Gujarati producer Nirav Parikh and his wife Swati has found a place in the LA New Wave International Film Festival, Season 2 which was organised earlier this month in Los Angeles.

The Parikh family has been involved with the

Lion cubs are better off in Gujarat than in Africa. At least this seems to be the truth when one takes a look at the survival rate of Asiatic lions of Gujarat. It is higher than their African counterparts.
No less than 56 per cent cubs survive till the age of three years. This is the age when they move out of their pride in

" The Writing On The Wall "

“THE WRITING ON THE WALL” 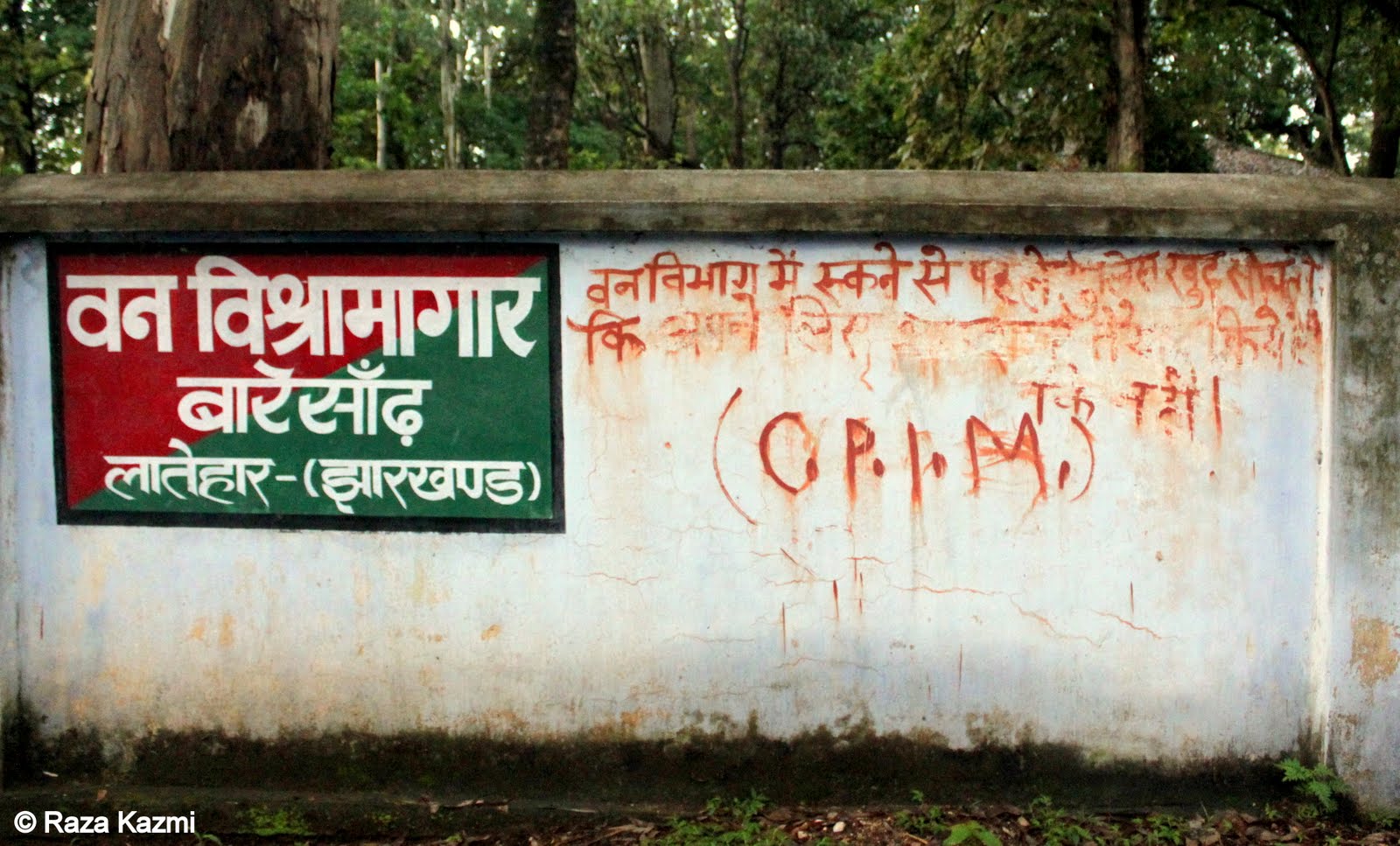 NEW DELHI: With continued public concern over safety of nuclear power and the use of Areva's "untested" technology in the Jaitapur nuclear power park, Environment Minister Jairam Ramesh is looking... etc. etc.

India's National Board for Wildlife

The Indian Board for Wildlife has in the past had some of the most illustrious names serving on it. People like E. P. Gee, R.S. Dharmakumarsinhji, Anne Wright, M. Krishnan, Salim Ali and Kailash Sankhala helped write both the policy and strategy for wildlife in India. It is largely thanks to them, and scores of others we all

Without forests, where is the question of forests rights?

Forest dwellers and those living around forests should have GUARANTEED employment and livelihoods, but not as conduits to supply forest biomass to bottomless markets. They should in fact be recognised officially as ecosystem farmers - caregivers for Intensive Conservation Units (ICUs) who are respected across the world, whose

The Politicisation of Forest India

People who claim that people and animals can co-exist should wake up and smell the forest. It's burning.

REFUGEE OF THE FOREST!!

"Tyger! Tyger! Burning bright
In the forest of the night
What immortal hand or eye
Could frame thy fearful symmetry?"

William Blake talks of the tiger as an animal of dramatic contrast. The contrast between the striking beauty of form and its horrific capacity for violence and domination.

The Tiger represents the raw,

Leaf Brief -- this one is for kids (and the young at heart!)

With climate change upon us the one gift from nature that has a solution for us, is being ignored and taken for granted.

Hold a leaf in your hand. You are holding an entire factory. A most efficient and specialised food factory. And millions of billions of these little, silent factories work towards supporting life on earth